Brazil‘s 5G auction has been delayed due to disagreements over the call for tenders between the technical area of Brazil‘s audit court TCU, the government, and ANATEL (Brazil‘s National Telecommunications Agency). 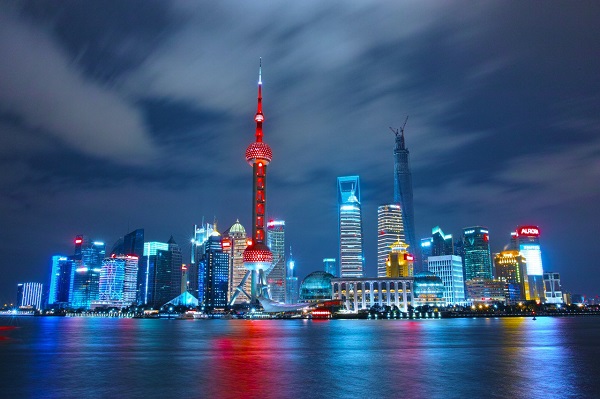 Image by Li yang on unsplash

A mix of political concerns and business interests motivates the U.S. government to pursuit an alignment with the Brazilian government and their capable technological sector to encourage them to buy from Western providers such as Nokia and Ericsson instead of Huawei.

But Local lobbyists (in Brazil) under the Chinese influence are helping this year to get a neutral act from ANATEL on Huawei as an equipment supplier for the 5G network in the country, something that will open the door for the Asian tech giant to be part of the potential second biggest 5G market in the continent and one of the few countries in the world with local manufacturing capabilities for the new technology ecosystem derivate from the 5G.