The Focus on this report for the region is the situation in countries currently affected by the Venezuelan crisis, including Colombia, Brazil, Peru, and Ecuador, in addition to the Caribbean islands. Concerning northern movements to the United Sates.

The Report offer a quarterly update on new trends and dynamics related to mixed migration and relevant policy developments in the region. These updates are based on a compilation of a wide range of secondary (data) sources by the United Nations Office for the Coordination of Humanitarian Affairs (OCHA) brought together within a regional framework and applying a mixed migration analytical lens.

More countries in the region, including the Dominican Republic, Ecuador, Peru, and Brazil initiated or announced strategies to regularize Venezuelans in their territory. In comparison to other countries in the region, Chile’s new immigration law, which came into effect on April 20th, was the most restrictive approach observed as it only provides regularization options for foreign nationals who entered the country through a regular port of entry before March 18th, 2020. 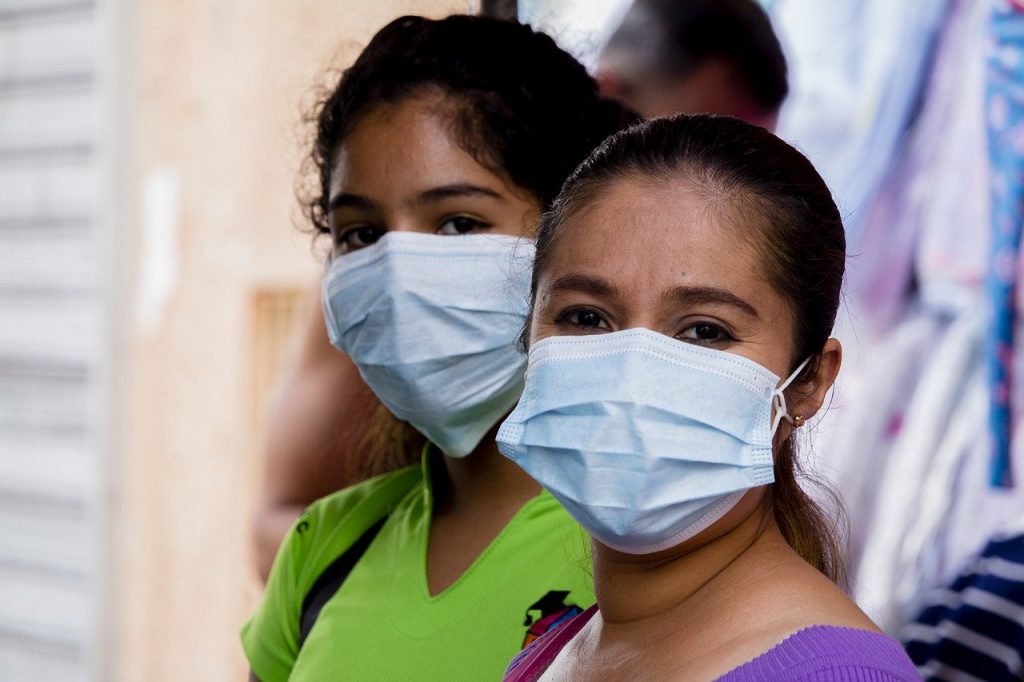 Due to the socio-economic impact of the pandemic, mainly loss of livelihoods, more Venezuelan refugees and migrants return to their country or move onward to a different destination. Between April and June, 178 Venezuelans living in Trinidad and Tobago voluntarily returned to their country, while 7,000 more registered are to be repatriated. At the same time U.S. Customs and Border Protection (CBP) mentioned that many Venezuelans who have reached the U.S. southern border this year had previously been living in South American countries and decided to move onward due to the impact of the current pandemic.

On June 17th, at least 30 countries around the world confirmed their commitment to fund humanitarian and development initiatives at the International Donors’ Conference in Solidarity with Venezuelan Refugees and Migrants, by donating 1.5 billion USD – reaching the target of USD 1.44 billion USD requested in the Regional Refugee and Migrant Response Plan 2021.

Increase in arrivals of extra-regional refugees and migrants in Panama. In April alone, 5,818 extra-regional people on the move arrived in the country, mainly from Haiti, followed by Cuba, Africa, and Asia, in comparison to 5,552 arrivals in the first quarter of 2021. In June, immigration authorities registered a 150% increase in arrivals, compared to May, with 11,116 foreign nationals arriving in Panama through Colombia.

More refugees and migrants from outside Central America are reaching the U.S southern border CBP registered an increase in the arrival of Venezuelan, Brazilian, and Ecuadorian nationals at the U.S-Mexico border. Media sources also emphasized the arrival of Romanians.

By : Digital Dominium, read the original report at https://reliefweb.int/report/world/quarterly-mixed-migration-update-latin-america-and-caribbean-quarter-2-2021

Cover image by jusuf111 from Pixabay